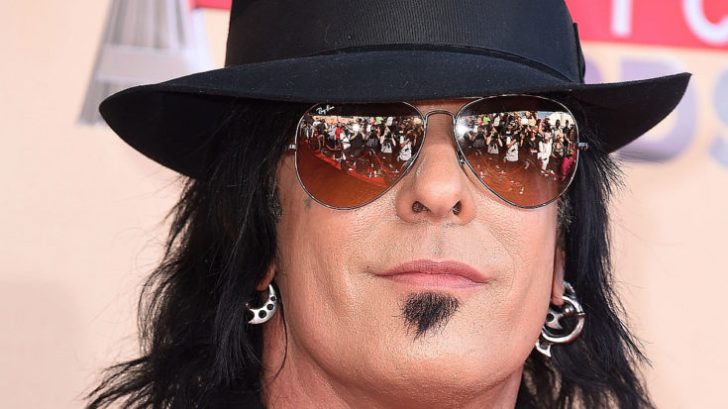 Here’s What You Didn’t Know…

Mötley Crüe performed their final concert two years ago marking the end of one of rock music’s most notorious, yet beloved eras. The band even went as far as to sign a contract they called a “cessation of touring” meaning that no member can perform under the name Mötley Crüe.

Nikki Sixx was recently a part of an interview with comedian Dean Delray where the two talked about a great many things, one of which being Nikki Sixx’s life outside of Mötley Crüe. Dean asked Nikki Sixx if he still gets together with the other members of Mötley Crüe from time to time. Here is what Nikki revealed.

“We don’t. The band didn’t end. We weren’t the best of friends. We were all going in different directions, and I’m okay with that. I’ve reached out to the guys a couple of times. I reached out to Mick and asked him if he wanted to do ‘My Favorite Riff’, that show that I’m doing on the ‘Sixx Sense’ YouTube channel, where I sit down with different cool musicians and we just jam together. Mick was in Nashville, and he can’t. He lives in Nashville, so he couldn’t come out and do that. And then I haven’t really heard from the other guys.”

This is obviously pretty sad to hear considering Mötley Crüe helped usher in a new era of music and pretty much influenced a large part of pop culture for a good amount of time. We hope that whatever issues are still preventing the band from getting together will dissipate soon.