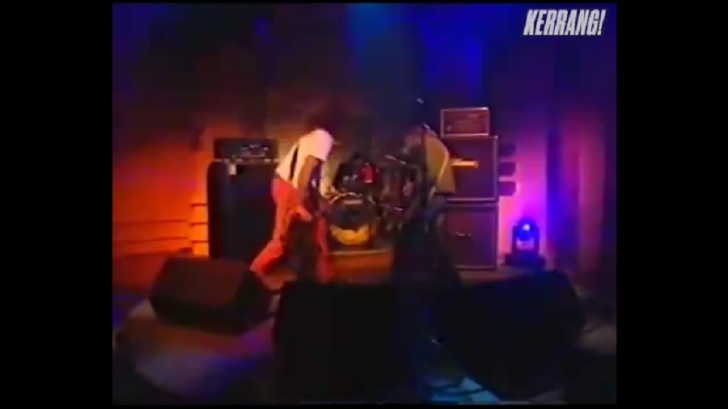 Looking back now, this makes us think Kurt Cobain did it on purpose. Although we do have other theories: one, no one told Nirvana they were going to play “Lithium” (which is impossible) or two, no one informed the host which song they were performing (just as improbable). Or maybe, just maybe, whoever was tasked to ‘communicate’ with both parties messed up.

All things considered, we’d go with our initial hunch – that somehow, Kurt Cobain wanted to play something that wasn’t too mainstream.

“I’ve always felt that some people should have religion in their lives … That’s fine. If it’s going to save someone, it’s okay. And the person in [‘Lithium’] needed it.” – Kurt Cobain

They were always being asked to play “Lithium” even if they wanted to play something else – remember the MTV VMAs in 1992? So you know, it’s not really surprising if the boys decided to just perform whatever the heck they wanted.