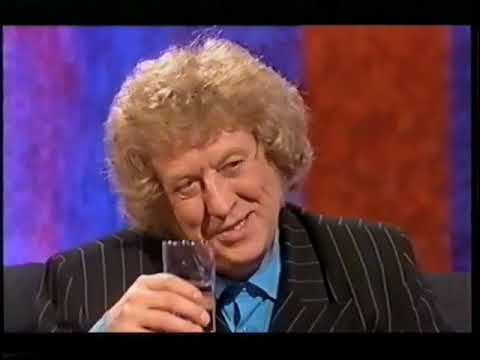 Slade was a pioneer of British glam rock in the early ’70s because to their clever lyrics, infectious beats, and flamboyant stage garb. Holder could be recognized right away because to his trademark mirrored top hat, which had become an essential part of his theatrical performances. Rumor has it that Freddie Mercury had sold him the famous hat. Noddy Holder has recently revealed the hat’s past.

The musician and actor completed a quiz about his nearly six-decade career. In addition to his role as an on-screen personality, Holder was questioned about his life as a musician. In addition to responding to the questions, he discussed his personal relationships with other musicians and shared some anecdotes involving other celebrities.

He was questioned about Vic Reeves and Bob Mortimer’s caricature of Slade and how his trademark hat was used to mock him, which brought up the connection between the hat and Queen. Holder responded to the claim that Freddie Mercury sold him the hat in this manner.

The lead vocalist for Slade asserted to have bought the hat from the same Kensington market where Freddie Mercury maintained a stall prior to being the lead singer of Queen. He made it clear that Mercury had only described a lighthearted conversation they had, not that she had actually sold him the hat. Noddy Holder allegedly promised Freddie that he would one day join him as a “huge pop superstar,” but Noddy ignored Freddie.

Regarding the speculations surrounding the hat, Holder stated the following:

“The myth that’s grown is that Freddie Mercury sold me the hat, but the only connection is I bought it from the same Kensington market where he had a stall. We knew Queen well and got on great. Freddie once said to me: ‘Noddy, I’m going to be a big pop rockstar like you one day!’, and I dismissively replied: ‘Yeah right! F*ck off, Freddie!’ [Laughs]. And then he formed Queen and went from strength to strength.”

The singer then discussed his tight friendship with Queen and his most recent meeting with Mercury in Switzerland. He admitted that he ran across Freddie in the late 1980s while he was exiting a club. Mercury embraced him upon meeting him and thanked him for everything, according to Noddy Holder.

According to Noddy Holder, their final encounter was as follows:

“The last time I saw Freddie was in the late ’80s when he was coming out of a club in Switzerland. He hugged me and whispered to me: ‘Thank you for everything, Noddy.’ Those were the last words he ever said to me.”

Noddy clarified his association with Freddie Mercury and probably one of his final public appearances before the singer died his fight with AIDS in 1991, in addition to dispelling the hat rumor that has been quite famous among Slade and Queen fans.