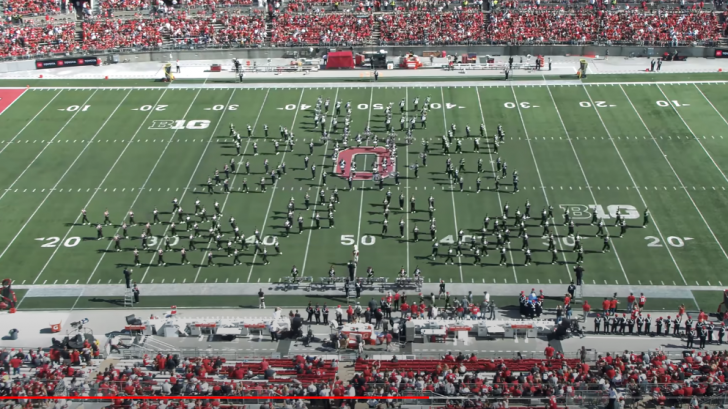 The Ohio State University Marching Band performed a rousing tribute to Rush and paid tribute to the band’s late drummer, Neil Peart, during the Buckeyes football team’s game against the University of Maryland.

The marching band crushed some of Rush’s biggest hits, including “Red Barchetta,” “Fly by Night,” and “Tom Sawyer.” Formations played Peart and Rush guitarist Alex Lifeson and spelled out “2112” and “YYZ”, Rush song titles. In addition to honoring Neil Peart, the marching band performed two complete Script Ohio sequences in one set for the first time since 2011. This was done to accommodate students who have earned the opportunity to punctuate the ‘i’ but didn’t. they would have done able to return for another season in 2022.

We lost the legendary Neil Peart, drummer for Rush, on January 7, 2020. The musician was only 67 years old and had been silently battling brain cancer for more than three years.

Keep going for the incredible tribute below: