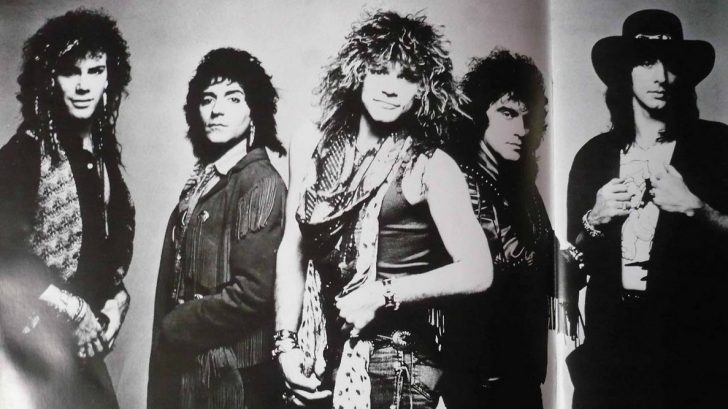 This Is Going To Be A Gas!

Bon Jovi as we know it has sold more than a hundred million of record albums all over the world over the course of a twenty-five-year existence in the music industry will be joined by former bandmates Alec Such (who parted ways with the band in 1994) and Sambora (who left in 2013). Such and Sambora were part of Bon Jovi’s original line-up when the band was at the peak of their commercial success and played on classic Bon Jovi albums like Slippery When Wet, New Jersey and Keep the Faith. Hugh McDonald, who replaced Such in 1994 became an official member of Bon Jovi in 2016, will also be inducted.

“Speaking to Alec on the phone, it was wonderful. We took that journey together at certain times as a group, and I think it’s wonderful we can re-enact that — not only for us, but for the fans. I think when you get together with old friends, there’s always going to be some deep emotions within that.” – Bon Jovi drummer Tico Torres

Bon Jovi will be inducted into the Rock and Roll Hall of Fame on April 14, along with The Cars, Dire Straits, The Moody Blues, Nina Simone and Sister Rosetta Tharpe.