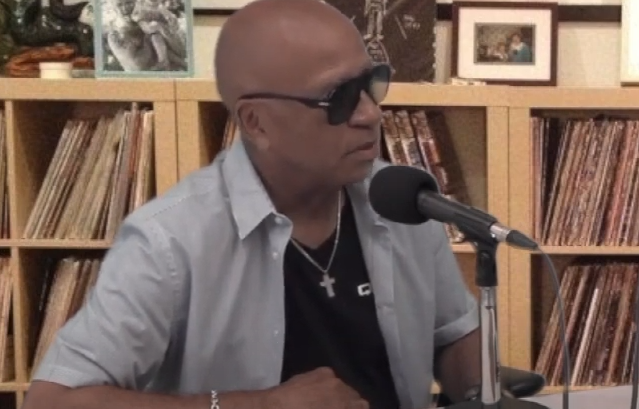 It’s difficult to foresee what a band will become when it first enters the music business or whether it will stay the same when it does so. While some leave and pursue other endeavors, others remain and work tirelessly to advance their band. Speaking to Loudersound, Rush’s original bassist Jeff Jones recounted a day when his commute got too much for him, and he offered Geddy Lee to Alex Lifeson as a substitute.

“So, I just told Alex, ‘Hey, this guy Geddy that you’ve been hanging around with plays bass. He lives right around the corner. Why don’t you ask him to join?’”Jeff Jones recalled how he had first put the idea in Lifeson’s head.

“And I guess Alex took that as me leaving, and that was it. Next thing I knew, Geddy was in Rush. There was never any formal conversation beyond that; we just drifted apart.”

Despite theories about how Rush’s music may have evolved had Jones continued in the group, the bass player doesn’t regret leaving the group.

“I don’t think about it too much,” Jones explains. “We were so young. We didn’t even have a record deal. We never made an album or even got to record anything. And had I stayed on, we would have sounded nothing like Rush did with Geddy. And that’s not a bad thing; it’s just a fact. I couldn’t hit those notes. With me, in many ways, Rush wouldn’t have been Rush.”

The bassist joined Ocean immediately after leaving Rush. The artist thought everything was great since they had a successful global tour and a few singles, but before they realized it, the record label had treated them unfairly. Jones ultimately settled into Red Rider, but if he had stayed with Rush, the bassist would have had luck on his side as the band achieved commercial success and rose to prominence in the industry.