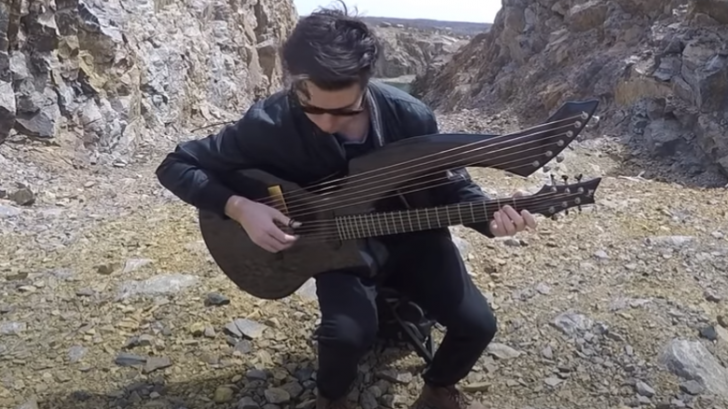 James Hetfield’s most intimate Metallica song is “The Unforgiven.” The song examines James’ turbulent upbringing. When he was thirteen, his father abruptly abandoned the family; just a brief note explaining his departure was left behind. Given that his dad was the family’s primary provider and that his mother struggled to raise him alone, James was furious that his father had abandoned them.

She was able to support herself by painting objects but other than that, she was unable to adequately care for James and her daughter. Nevertheless, they were able to continue. but only temporarily. When James was sixteen, his mother lost her fight with illness and passed away.

James didn’t have many close pals. He was an outcast at school since he was “different” from the other students. He was up in a home that was quite religious. He quit the scientific class at school when it was time since, according to his parents, science was not as significant as God’s abilities. James recently said in an interview that it was quite embarrassing to explain his condition to other instructors as they passed him in the corridor outside the classroom.

When his father would read the Bible to him and his sister at home, he would become so moved that he would practically start crying. James, on the other hand, couldn’t understand why his father was sobbing or why he wasn’t.