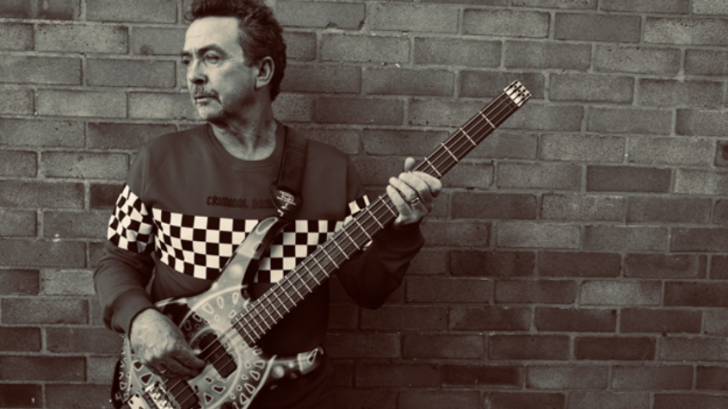 Singer and bassist Tony Lewis, of the English rock band The Outfield, has died at the age of 62, as confirmed by his publicist Bari Lieberman and various international media such as TMZ, USA Today, and Variety.

The cause of death has not been disclosed, but USA Today said it was sudden and unexpected, in addition to the fact that it happened in a town near London, this Tuesday, October 20.

“Tony’s music moved people around the world for decades,” reads the statement replicated by USA Today and posted on Lewis’ official Twitter. “His legacy will live on forever through his beautiful family and his legendary music,” adds the information.

It is with great sadness and sorrow to announce that Tony Lewis has unexpectedly passed away. He was a beautiful soul who touched so many lives with his love, his spirit, and his music. He loved his fans dearly and enjoyed every opportunity he had when meeting all of you.-Team TL pic.twitter.com/Wiif4Ldt8v

The band The Outfield was formed in 1984 in London and was active for almost 30 years. One of the great successes for which Lewis’s voice became known internationally was the song Your Love.

TMZ reported that the musician co-founded the group with Alan Jackman and John Spinks. “Your Love, featured prominently in tons of TV shows, movies, and even commercials, peaked at number six on the Billboard Hot 100 in 1986. It’s easily one of the most recognized songs in rock history,” he explains.