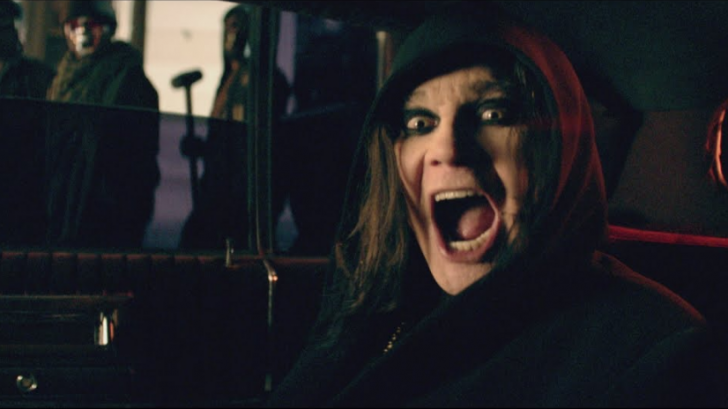 “The album was all finished in four weeks,” Osbourne said in September. “I said to [wife and manager] Sharon that I didn’t feel like I’d made an album because we haven’t ended up screaming at each other.”

The Prince of Darkness recorded the album while recovering with his injury from a serious fall.

“If it wasn’t for making this record, I would still be on traction, thinking, ‘I’m going to be lying here forever,'” Osbourne admitted. “I’ve missed music so badly. My fans are so loyal and so good. Up until making the album, I thought I was dying. But that got me off my arse. … It’s the greatest album I’ve done.”

Osbourne is now fully recovered and will be gearing up to return touring. No More Tours 2 will continue on May 27 featuring Marilyn Manson slated as the opening act.

Keep going for the Ozzy Osbourne’s “Straight To Hell” Music Video below: