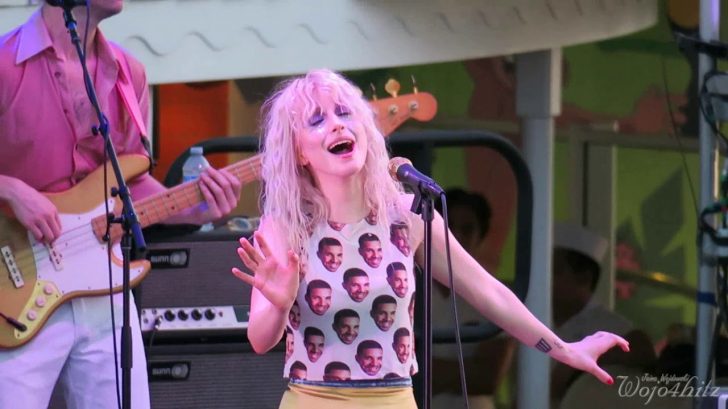 Paramore did an exciting concert during the Parahoy 3 Deep Search, which was full of surprises fans will never forget.

One of these surprises was a cover of one of the best rock bands in history, and we talked about Fleetwood Mac.

The musical group “Paramore” is a band with a punk style of music, which was formed in 2004 by musicians Jeremy Davis on bass, Hayley Willians on vocals, and Taylor York on guitar.

The group is originally from Franklin, a town in Tenesse, where they began to perform in various nightclubs and small venues. Thus, a year later, in 2005, they released their first album “All We Know Is Falling”, from which they extracted three singles, but despite obtaining the gold record in the United Kingdom, they did not obtain the expected popularity.

The song that Paramore chose to cover was “Everywhere” and their version was great for them. Of course, moments like this always have to be recorded on video, and you can relive it below.