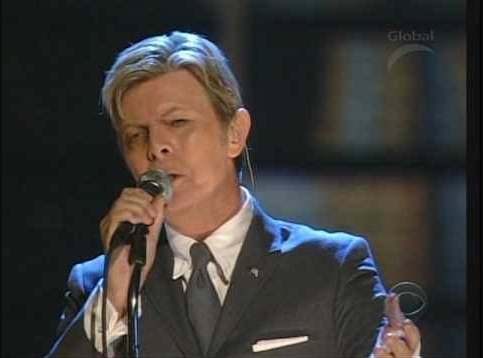 Paris street will be named after David Bowie and this is just one of the many millions of tributes to the late rock star.

The Paris street is located near Austerlitz Station — a street in the 13th arrondissement in Paris.

Jerome Coumet, the mayor of 13th arrondissement is a fan of the iconic artist, he would go on and say,

“He had a strong link with the city of lights.”

Though the naming won’t be approved until next month, he stated that the approval will, without a doubt, happen.

Bowie’s 4th death anniversary was last week. His son Duncan Jones and wife Iman paid their tribute to the icon and musician in a series of posts that reads,

“Sometimes memories sneak out of my eyes and roll down my cheeks.”

Bowie will also be immortalized in the Oxford Dictionary of National Biography alongside George Michael. A book that aims to tell the story of the most influential people in British History. Bowie’s entry on the book reads,

“His greatest legacy was in challenging and transgressing the gendered boundaries of his youth.”

Bowie’s influence surely has impacted many lives. His life and legacy will always be cherished all over the globe and will continue to influence many generations to come.