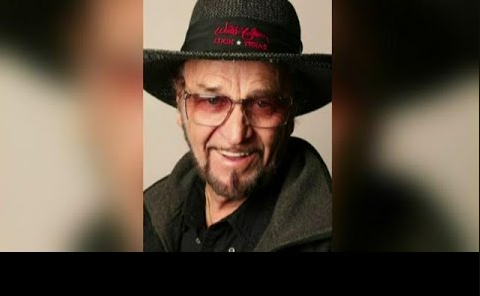 Paul English, the longtime drummer of Willie Nelson has recently died at 87. It was reported first by Rolling Stone.

He was born in Vernon, Texas in 1932, and joined Willie Nelson in 1966. Before joining Nelson, English was a pimp and gang leader but he said, that Nelson, changed and saved his life.

“If I hadn’t gone with Willie, I would be in the penitentiary or dead,” he told Rolling Stone in 2014. “I was running girls and playing music at the same time.”

He quickly became one of the important family members of Willie Nelson and had his wilder moments from Nelson’s storied career.

“Wild, street-smart Paul,” Nelson wrote in his 2015 memoir, “who always had my back and got me out of more scraps than I care to recall.”

In 2010, English suffered a stroke that took his ability to play drums, but it was only temporary. He still managed to tour with Nelson as the “money man,” until he was well enough to perform.