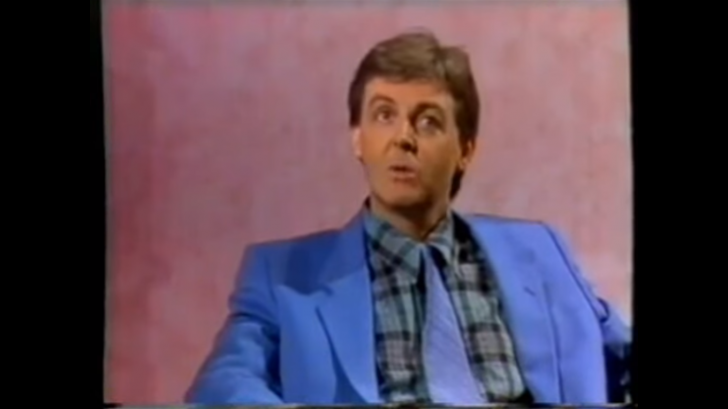 At the age of 14, Paul McCartney (whom he had met at school) introduces him to John Lennon. Both Paul and John propose to him to be the guitarist of a new group under the name of “The Quarrymen”, whose name later changed to “The Silver Beatles” and finally they ended up being simply “The Beatles.” With this group, they generated a series of records and fans around the world becoming one of the best-known rock bands in music history.

Paul McCartney was one of the few who knew George Harrison’s family background and history.

Harold Harrison, his father, was a bus driver and active member of the union of his class, and Louise, his mother, was a housewife. Her family had Irish origins as her maternal grandparents came from Wexford. During his childhood, he lived in a house located at 12 Arnold Grove, in the neighborhood of Wavertree, Liverpool.

In the video below, Paul McCartney describes George’s dad during an interview. He describes how amazing his father was and was kind of a hero.