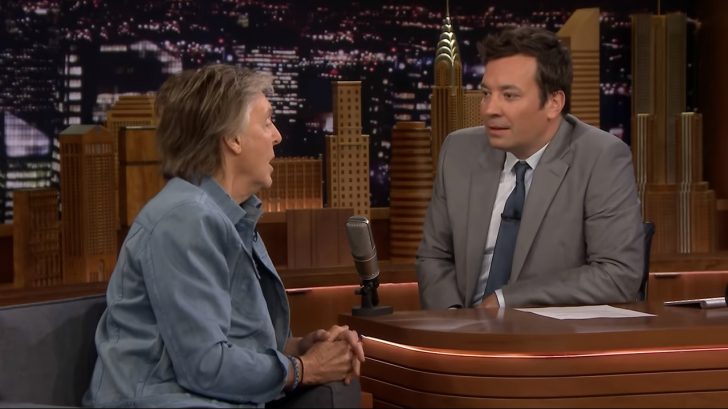 The Man Who Has Lived The Most Greatest Times In History

The former Fab Four legend recently released his highly anticipated album titled, “Egypt Station.” In order to celebrate its release, he will throw what was billed as a secret show “somewhere in New York” – and that somewhere was hinted to be the Grand Central Terminal on The Tonight Show Starring Jimmy Fallon.

The celebration of the release of his new album, Egypt Station, McCartney will be conducting a surprise show for New York.

“Because it’s a surprise gig, we haven’t been telling anyone,” telling Fallon. “But the album’s title is Egypt Station, so there might be a little clue there. It might be a grand show, I don’t know.”

Well, most of us will not be able to make it nor get tickets for the concert at Grand Central Station, but never lose hope to witness McCartney live in action, because Sir Macca partner up with YouTube Originals to live-stream his show via his YouTube channel at 8 p.m. ET.

McCartney has also teased the secret concert via his social media account by saying,

“Two days to go… See you at #EgyptStation this Friday evening,” he wrote on his Twitter account, with the hashtag “#Don’t miss the train.”