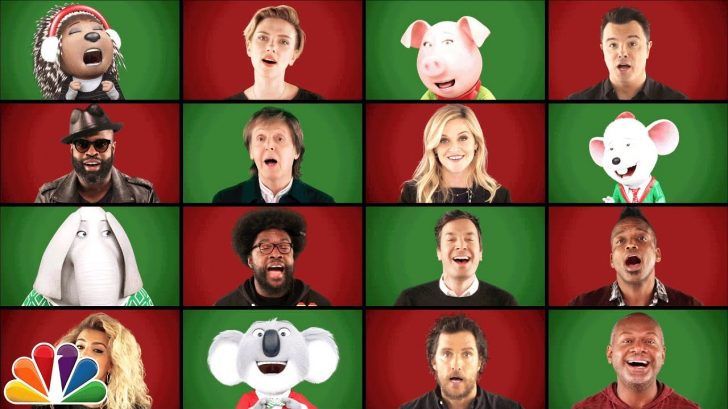 Every December, the same essential Christmas earworms come back to life when we dust off our timeless Christmas Hits CDs. Merry Christmas Everyone by Slade is the one that keeps playing over and over in my head.

The cheesy song has become a Christmas tradition in addition to giving Noddy Holder a more than pleasant retirement plan and setting the nostalgic synapses adrift. In 1979’s “Wonderful Christmastime,” Paul McCartney performed an equally straightforward yet magical feat.

In 2016, Paul McCartney led a ‘Wonderful Christmastime,’ Acapella version, a seasonal favorite. The Tonight Show host Jimmy Fallon came up with the idea for the performance, while The Roots, his house band, provided the solely vocal background track.

Before lines are sung by actors Matthew McConaughey, Reese Witherspoon, Scarlett Johansson, Family Guy creator Seth MacFarlane, and singer Tori Kelly, Fallon introduces the cover. The song, which was initially released in 1979, is then purportedly finished by McCartney.

The Tonight Program has previously performed Acappella versions of Miley Cyrus’ “We Can’t Stop” and the Star Wars theme as a feature on the talk show, using a grid-like style.