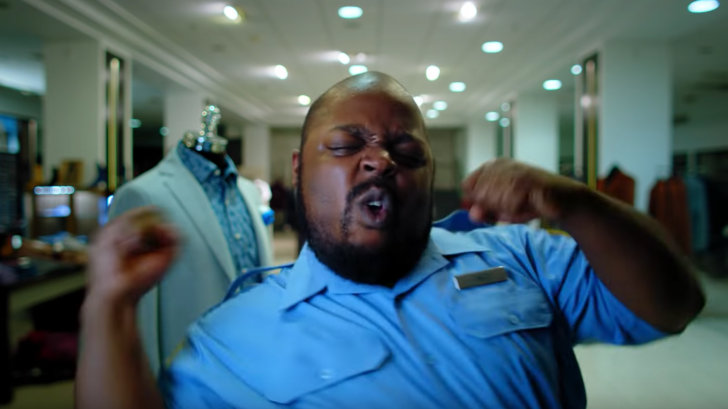 Bizarre, But In An Awesome Way – Thank You For Ths Paul!

Sir Paul McCartney recently released his music video for the third track “Come On to Me” from his 2018 Egyptian Station album last October 9, and it has got little taste on it. The track managed to peaked at No. 10 on Billboard’s Adult Contemporary chart, making it Sir Macca’s first top 10 hit since 1993.

Paul is one of the greats when it comes to pop and rock music. He knows how to write and produce his own work and a fantastic performer as well. Sir Macca’s greatness can’t be measured, especially his natural multi-instrumental prowess — it’s always beyond expectation. He has discipline, even for his old age, he still has the drive and vision to make good music. There are only a handful of rock artists from the 60s’ or early 70s’ that are still around and going strong, and Macca is definitely one of them.

In the video (available below) it started out with a security guard who eventually transfers his moves to the window display while dancing across from a suited mannequin. Then a man shows up walking with his dog outside who suddenly stops to stare, which causes the guard to pause rocking out. But eventually, the dog walker slowly joins in, banging his head mildly in time with the music, and the two jams together to the track in the humorous conclusion.

This video will totally capture your rocking heart and how you feel every time you listen to it. It’s more than just a music video, more than a story but a FEELING.

And it would not have been cooler if Paul McCartney was the dog walker – it would have been EPIC!

Keep going for awesome the video below: