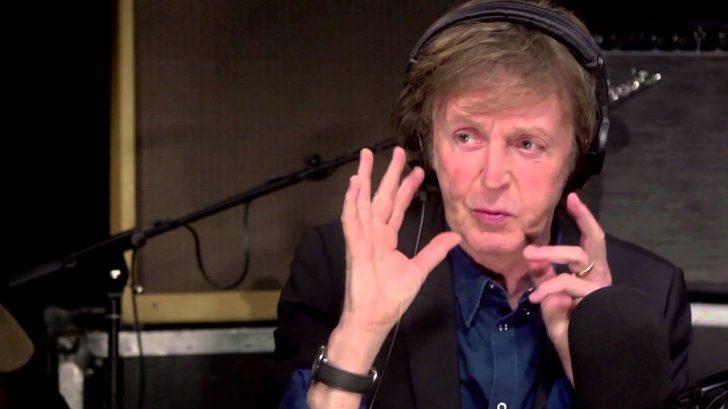 Paul McCartney has been asked several times about the music that means the most to him, and the answer is not everyone quite expected.

A musician great like him, who has spent so many decades creating emblematic songs with the Beatles and as a solo artist, has a lot to say, and surely his opinion should be taken into account by all his followers.

It was some time ago, in 2007, but surely the classic that Paul McCartney picked as his favorite song will remain to be so, especially because of its timeless nature. Surprisingly, perhaps for lack of vanity, he did not choose any of the Beatles’ music, but his favorite song is from his fellow pioneers of the 1960s, the Beach Boys.

A specific album by this group, Pet Sounds, is the one that laid the foundations for a new sound that McCartney would later develop with the Beatles, and would become part of the culture for decades.

There is one song that stands out from the rest for the musician on that nearly impeccable 1966 record and that is “God Only Knows,” which the Beatles have spoken about in interviews numerous times.

During his interview in The Ronnie Wood Show, McCartney spoke at length in an interview with Ronnie Wood about his respect for The Beach Boys and their album, Pet Sounds, in which he revealed the rivalry, and his all-time favorite Beach Boys song, “God Only Knows.”