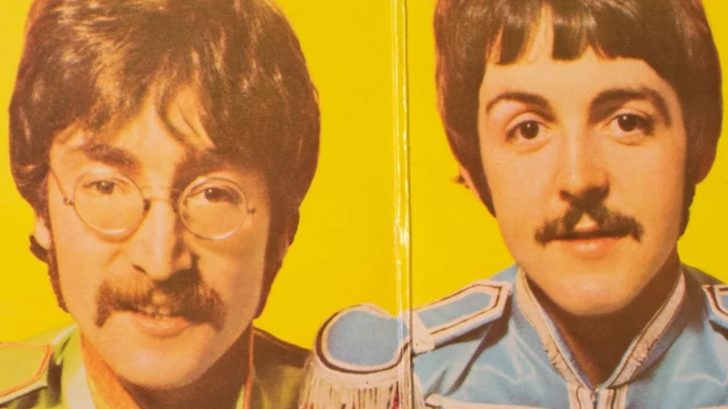 The Beatles are among the most well-known groups in history. The music of the Beatles, which included John Lennon, Paul McCartney, George Harrison, and Ringo Starr, is still revered nowadays. McCartney took a seat for a talk with musician Taylor Swift in a 2020 conversation with Rolling Stone, and the two talked their careers. During the conversation, McCartney discussed his songwriting process with John Lennon.

Swift and McCartney were questioned by Rolling Stone in 2020 about their new titles that year. Swift published her critically praised record folklore, and McCartney issued McCartney III.

During their Rolling Stone interview, McCartney and Swift also discussed their distinct careers and songwriting processes.

“I remember what I wanted to know about, which is lyrics. Like, when you’re in this kind of strange, unparalleled time, and you’re making this record, are lyrics first? Or is it when you get a little melodic idea?” Swift asked McCartney.

He replied, “It was a bit of both. As it kind of always is with me. There’s no fixed way. People used to ask me and John, ‘Well, who does the words, who does the music?’ I used to say, ‘We both do both.’ We used to say we don’t have a formula, and we don’t want one. Because the minute we get a formula, we should rip it up.”

McCartney continued, “I will sometimes, as I did with a couple of songs on this album, sit down at the piano and just start noodling around, and I’ll get a little idea and start to fill that out. So the lyrics — for me, it’s following a trail.”

In the Rolling Stone interview, McCartney and Swift discussed using pen names to compose songs. McCartney then stated that when he was younger, he did not have that attitude about obscurity.

“But, you know, let’s face it, you crave fame and attention when you’re young. And I just remembered the other day, I was the guy in the Beatles that would write to journalists and say [speaks in a formal voice]: ‘We are a semiprofessional rock combo, and I’d think you’d like [us].… We’ve written over 100 songs (which was a lie), my friend John and I. If you mention us in your newspaper…’ You know, I was always, like, craving the attention,” McCartney said.

“The hustle! That’s so great, though,” Swift replied.

McCartney has enjoyed a long and successful career as a singer-songwriter since his time with the Beatles. He described to Swift how he develops songs as a recording artist in an interview with Rolling Stone.

“I think a love of words is a great thing, particularly if you’re going to try to write a lyric, and for me, it’s like, ‘What is this going to say to that person?’ I often feel like I’m writing to someone who is not doing so well. So I’m trying to write songs that might help,” he shared.