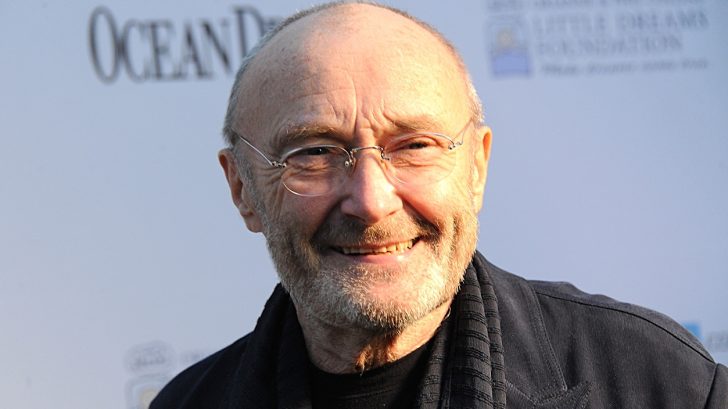 Here’s How He Did It…

If I got the chance to meet every single band I love I would ask each of them one question. “Do you remember the moment you realized you guys were gonna make it?” For many bands it could be a seemingly insignificant moment such as a jam session, or a spark of creativity during rehearsal, or even simply meeting a new band member.

Every band has a different answer, and some bands may not even have an answer at all. But for Peter Gabriel, he knew Genesis would be great once Phil Collins joined the group.

“Something definitely changed when Phil joined the band. He was a real drummer – something I had never been too convinced of with Chris Stewart and John Mayhew.” – Peter Gabriel

It just goes without saying that Phil Collins was the shot of adrenaline that Genesis needed to take them to heights they may have never thought possible before. From drummer, to singer, to everything in between, Phil is arguably the most important member of that band.

But what’s REALLY interesting is that this may never have been the case had it not been for him taking advantage of his particular environment during the day of his audition.

During a recent interview with Ultimate Classic Rock Nights, Phil recalls how he more or less cheated during his audition with the band thus landing the gig. Here is what he revealed…

“I’d never heard the band Genesis, I’d heard OF them. I went for the audition the same way I went for thousands of other auditions and most of them I didn’t get. But when I went for this audition, it was a Peter Gabriel’s parents’ farm. It was a beautiful day; they were auditioning out on the patio.”

“Peter said, ‘Why don’t you go and have a swim while we’re auditioning the guys before you?’ So I went and had a swim. I could hear anything that was going down – I knew the tunes before I actually auditioned. So when I came up to play, of course I walked straight into it. I knew all the things, so I got the job!”

Honesty, my favorite part about this entire story is just now having the visual of Phil Collins peeking his head out of the water eavesdropping on the band’s rehearsal to get an upper hand in his audition. Call it cheating, call it clever, call it what you will, but are any of us Genesis fans REALLY mad at him for doing so?