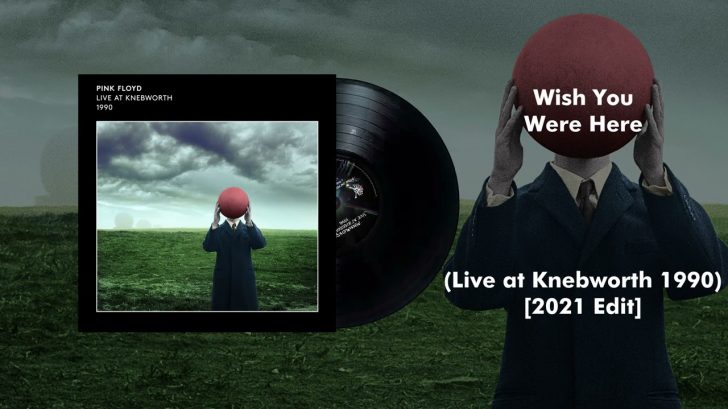 That day, Pink Floyd played alongside guest musicians such as saxophonist Candy Dulfer and keyboardist Michael Kamen. Also, there were the backup singers Clare Torry (the original vocalist of “The Great Gig In The Sky”, who incidentally sued them for the copyright of the song), Sam Brown and his mother Vicki, and Durga McBroom.

Before the departure of Roger Waters in the 1980s, Pink Floyd during this time was a trio that had just finished a long tour. David Gilmour, Richard Wright, and Nick Manson closed the show and performed seven of the most important songs within the group’s repertoire, pieces that are compiled in this release entitled Pink Floyd: Live at Knebworth 1990, available from April 30, 2021.

Listen to the audio performance of “Wish You Were Here” Live at Knebworth 1990 below: