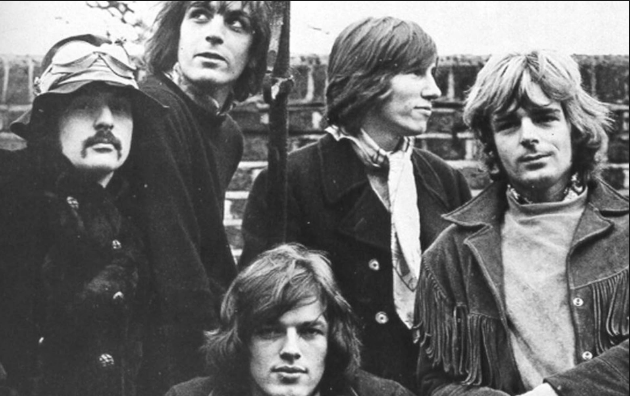 Get to see this rare gem from Pink Floyd

The only single released from Pink Floyd’s 1983 collection “The Final Cut” is now streaming online. The video for the single “Not Now John” has been made available for fans to see. The song was originally planned as a soundtrack to the band’s 1982 film, “The Wall”. The song features a rare role-reversal with guitarist David Gilmour as the lead vocalist and with Roger Waters singing its refrains and interludes. The album “The Final Cut” became an anti-war project following UK’s involvement in a ten-week war with Argentina over two British dependent territories in the South Atlantic. “Not Now John” reached No. 30 in the UK charts.