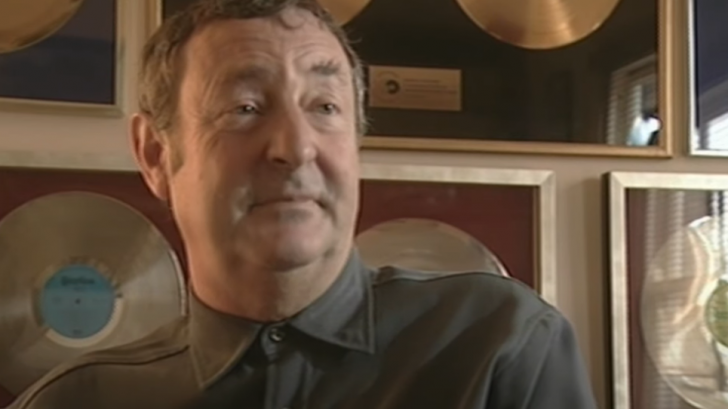 Nick Mason Tells His Side

Pink Floyd’s Nick Mason recently revealed in an interview that he was “flabbergasted” learning about Roger Waters’ statement about being bullied inside the band. In the interview with Jim DeRogatis on the Coda Collection he asked Nick Mason of what was his thoughts about Roger Waters saying David Gilmour and Richard Wright “mainly were always trying to drag me down” and “were always trying to knock me off.”

“I’m slightly flabbergasted by it,” Mason responded. “I think that’s a slightly over-emotional way of putting that there was some sort of division within the band about … . Because Roger was always looking beyond the music, in a way.

“I think it was artificial, but I think possibly there was the side that wanted to do inflatables and films, as well as music, and those who just wanted to do music,” he continued. “But I don’t think they were mean to him, particularly. It’s hard to imagine being mean to Roger.”

At this point it’s somehow heartbreaking to see these kinds of issues still alive in their lives but were still hopeful at some point they can set this aside finally. We just want to see at least David, Nick, and Roger jam again. RIP Rick.

Watch the interview below but first watch them again live in Pompeii: