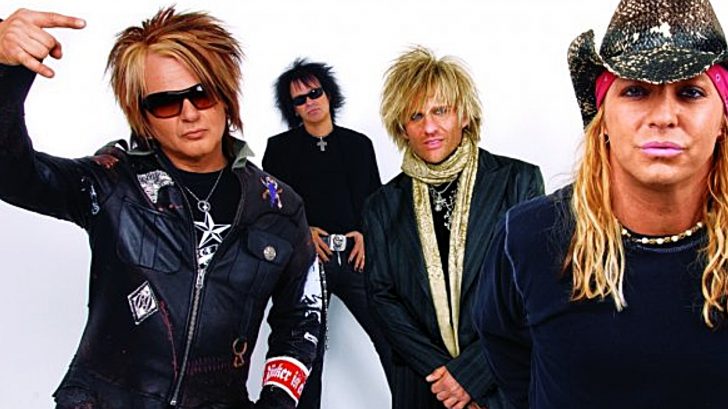 Is This What We’ve Been Waiting For!?!

The last time that legendary glam-rock band Poison put out new music was the release of their album ‘Hollyweird’ back in May 21, 2002. Since then the band has been active, but us fans have been waiting for more original music, and thus far it’s been quite a ling wait.

However, it looks like that long wait may finally come to an end. Singer Brett Michaels revealed that the band has some exciting things in the works and one of those things may be new music.

During a recent interview with Eddie Trunk, Brett laid it all out. He sounded more excited than ever about the and’s plans for 2020. He said that there’s definitely going to be an upcoming tour and that the goal is to have new music. Here is what he had to say when asked about going back out on the road…

“One thousand percent! Next year, all of us back out, and we’re gonna make it unbelievable.”

“I never do anything ‘instead of.’ It’s not like I’ve gotta leave Poison to do solo or vice versa; I just make it all work in tandem. And next year, we’re already talking about where to kick it off, where to start, and we’re gonna make it an incredible tour, and then mix that with the solo dates. It’s gonna just continue. ‘Cause at this point, this is what I not only love to do, it’s what I live and do. This is what I love to do — be out on the road making music — and Poison is gonna bring, again, an awesome show next year.”

If this doesn’t get you excited then I have no idea what will. It feels like a lifetime ago that Poison put out new music, so to hear that we may be getting some new tunes is truly exciting. The fact that we’re definitely getting a tour is already enough, but let’s hope they take it even a step further and give us new music.

Time will tell, but for now, it’s time to get excited!