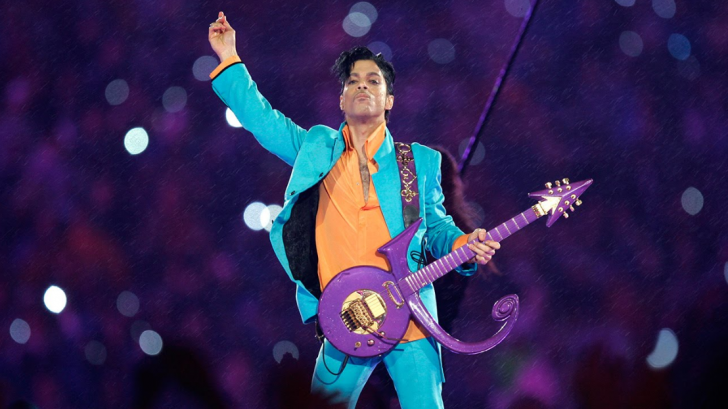 Prince’s early-2000s works — most of it — will be featured in the next wave of reissues from the icon’s estate.

This features the 2001 LP, The Rainbow Children, and 2002 studio album, One Nite Alone, both reissued on vinyl for the first time, including the two live albums, the four-disc One Nite Alone … Live! and the double-LP One Nite Alone … The Aftershow: It Ain’t Over!, will all be re-released.

All of the reissued LPs — pressed on 150-gram clear (The Rainbow Children) or purple vinyl (the One Nite Alone series) — are due on April 17th. Four of these albums were originally released on Prince’s own NPG Records and marked as his first LPs since he changed his name from the “Love Symbol” back to Prince after his legal battle with Warner Bros.

The reissues are available to preorder now at the Prince website.