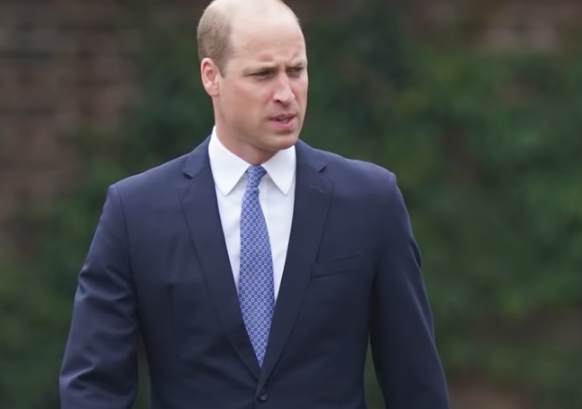 In an interview with Apple Fitness’s Time to Walk, Prince William has revealed that he is an AC / DC fan.

The prince has confessed his love for AC / DC on the Time To Walk program, which aims to promote the culture of running in each episode of the Podcast. The prince also touched on the importance of mental health.

“There’s nothing better than, on a Monday morning, when you’re a bit bleary-eyed after the weekend and trying to get yourself back into the grind of the week, listening to AC/DC, ‘Thunderstruck,'” says the Prince.

“I have to say the first time I put it on, and I’ve heard it a million times now, I was kind of, like, ‘Well, this is quite heavy for a Monday morning,'” William added. “But now, when I listen to it, it’s the best tonic for a Monday morning. It absolutely wakes you up, puts your week in the best mood possible, and you feel like you can take on anything and anyone. I’d imagine you’re going to walk quite fast listening to it, maybe with a skip in your step, with the headbanging. It’s a difficult song not to dance to or to nod along to.”

Prince William would not be the only royal fan of AC / DC, as according to actor and friend Dominic West, Prince Harry is also a lover of music and ‘hardcore trash metal’. According to the actor, he was able to find out when he joined Prince Harry for an expedition to the South Pole.