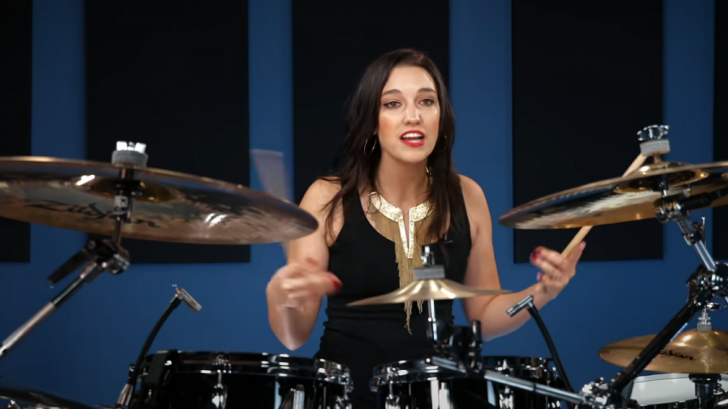 Tributes to Prince’s mind-blowing artistry poured in following his passing, from both prominent and lesser-known performers who had participated in the artist’s supporting bands over the years.

He accomplished all of this with hardly anything to no formal lessons, taught himself to compose in practically any language, and to easily jump between genres of music. In a nutshell, Prince was a “genius,” according to drummer Hannah Welton in the Drumeo clip below. Welton became a member of the New Power Generation in 2012 and later helped build his new backup band, 3rdeyegirl. The dedicated drummer in the video below makes it plain that she really does not take this phrase lightly.

“I don’t know that I ever heard an off note,” she says. “Piano, guitar, drums, nobody touched any of those instruments the way that he did.”