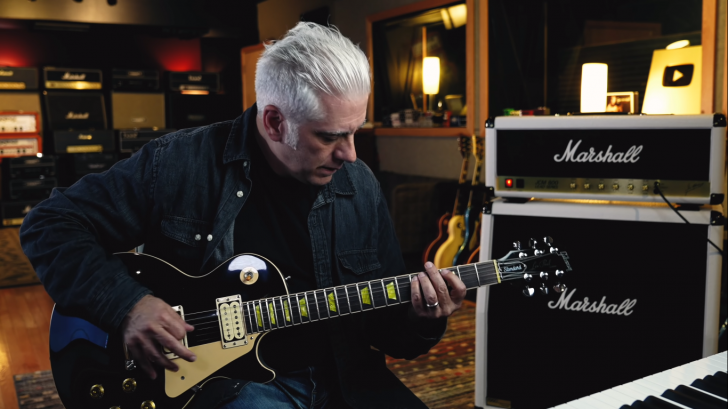 A small piece of music that is repeated until it is tattooed in our minds, so we could define those riffs that have taken rock to the top. We all have our favorites, but now the list published by a professional guitarist named Rick Beato has arrived in which he ranked the 10 Best Led Zeppelin Riffs.

Led Zeppelin is one of the greatest bands of all time and it’s hard to pick just one great song from their catalog. The aforementioned Youtuber and guitarist specialized in guitar have shaped this list in which you can miss a particular riff, and deserve their place in this Top10 without any doubt.

Led Zeppelin is the most baffling band in all of rock and roll. Unlike the Beatles, the Rolling Stones, the Who, Dylan, U2, or any of the other great mega acts, they mostly kept themselves and away from the media. They usually didn’t drop singles, and only really talked about themselves during performances. Despite this, they are also the most popular hard rock band in history.