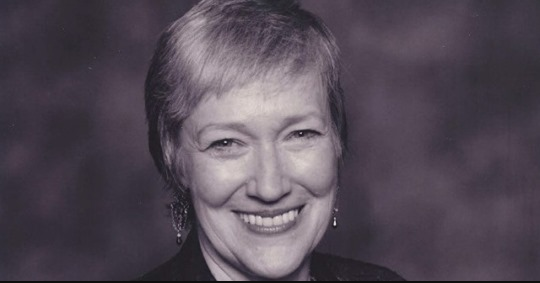 Nancy Carol is one of the most well-known publicists for some of the biggest rock n’ roll acts during the late ’60s and was a manager to Monty Python in the U.S.

Deadline reports that her cause of death was the result of a “short illness.” Jones was 76 when she died last year December 20.

The publicist moved from Detroit to London and began working public relations for Chris Stamp and Kit Lambert, co-managers of the Who, at the management company and label that they owned called the Track Records. Jones was behind the first U.S. tour of The Who, as well as with artists like Jimi Hendrix, Thunderclap Newman and the Crazy World of Arthur Brown.

“She provided a civilizing and calming sense of sanity that balanced their lunacy and audacity,” Deadline quotes Pete Townshend as saying. “She worked valiantly in the first 10 years of the Who’s unfolding career, then quietly in the background. Without her, I am certain we would not have done so well.”

Jones spent her time with Rogers, Cowan, and Brenner — whose clients were the Rolling Stones, the Doors and Jefferson Airplane — and later at Island Records for the bands such as Traffic, Joe Cocker, Free before returning to Track.

Jones also had a later stint at Buddah Records working with deals with Charisma — whose clients were Monty Python’s first two records and Genesis.