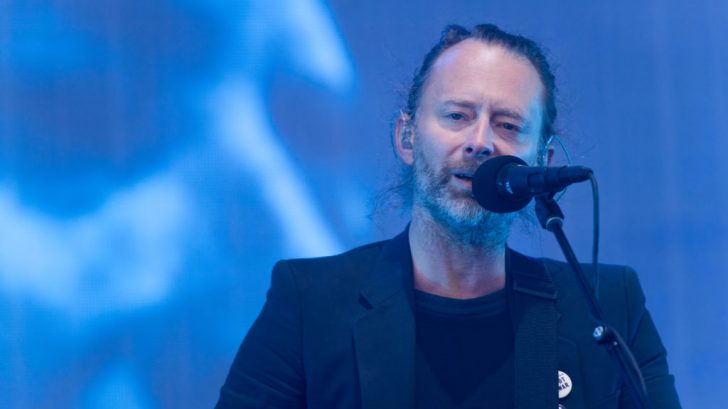 Recent reports suggested that Lana Del Rey has been accused of copying portions of Radiohead’s 1993 hit “Creep” on her song “Get Free.”

Lana later confirms the reports on her tweeter.

In her live show, she discussed that the result of the alleged legal battle could possibly remove her song “Get Free” from her album “Lust For Life.”

While a spokesperson from Warner/ Chappell has issued a statement to Pitchfork, that there was actually “discussions” taken place between the two parties but denying that there was never a lawsuit that has been issued. In the statement, there was also a denial that Radiohead wants 100% of the publishing rights.

Read the full statement below,

“As Radiohead’s music publisher, it’s true that we’ve been in discussions since August of last year with Lana Del Rey’s representatives. It’s clear that the verses of ‘Get Free’ use musical elements found in the verses of ‘Creep’ and we’ve requested that this be acknowledged in favour of all writers of ‘Creep’. To set the record straight, no lawsuit has been issued and Radiohead have not said they “will only accept 100%” of the publishing of ‘Get Free’.”

What really happened is that both used a four repeated chord progression and whatnot. End of story. The lawsuit against Lana Del Rey is not happening.