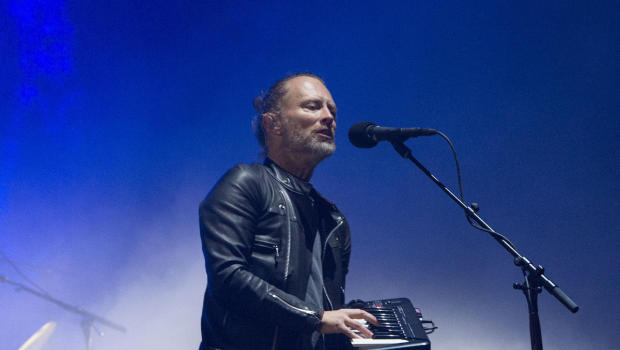 Summer Is Blazing Hot With Full Of Surprises!

Radiohead just recently announced a North America tour scheduled for this coming summer. The tour will include a three-night stand at Madison Square Garden in New York (July 10, 11, 13), a couple nights at the Bell Centre in Montreal (July 16, 17) and a double-down at the TD Garden in Boston (July 28, 29) among other multi-night stands.

Following a tour of South America in April, Radiohead will then head back to the US and Canada from July through to August.

The 16 dates touring are the latest run in support of the band’s  2016 album, A Moon Shaped Pool and their first North American shows since last 2017. Tickets will be available on February 23. Find tickets and more info here.