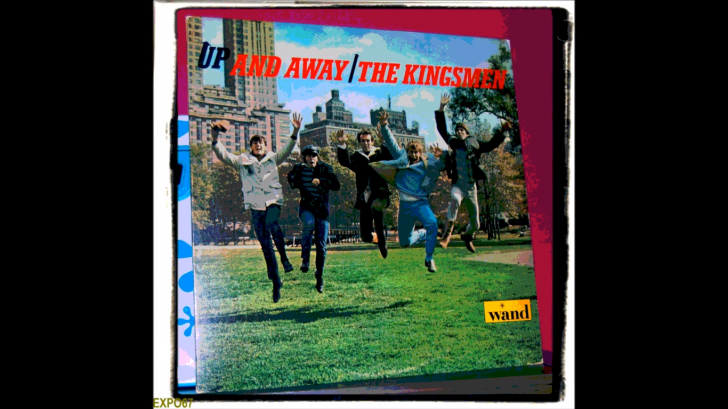 The Kingsmen did some remarkable things for rock music, – and it’s not alright just to call them one-hit wonders as they have managed to release some hits besides “Louie, Louie” despite them being overlooked, or not very well remembered today.

We look back at the Best Albums From The Kingsmen:

A beat rocker from the Kingsmen – and those instrumental breaks from this song ‘(I Have Found) Another Girl’ is somewhat a killer!

The album that was said matched the Beatles.

The album that introduced Louie, Louie – a song that entered Billboard’s Hot Top 100 and stayed in the Top 2 spot for at least two weeks

The album that has some great tunes and grungy music – a fantastic release indeed.

The Kingsmen were born to rock – a killer album and an underappreciated one.