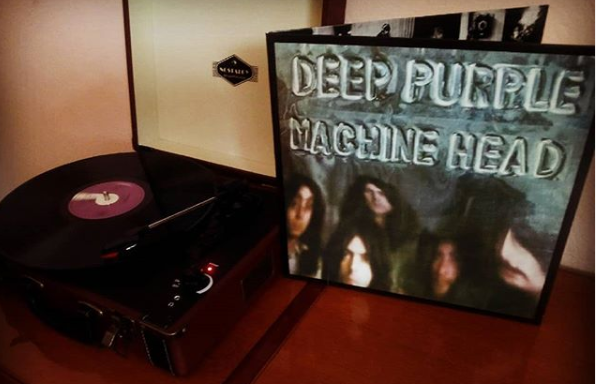 Deep Purple surely is one of the best bands who are underrated. They have one of a kind personalities, and never ever tried to sell their own images just to gain fame. Each of their members, even the past ones, were super skilled musicians.

Gladly, they had a strong run with several forty plus years of albums, and when their album Machine Head’s came out, a lot of rock fans almost burned their fingers when they tried to learn most of the songs on the album. The album was technically superb, especially the song Highway Star, while Smoke On The Water was the song most guitarists learned first when they started playing the guitar, don’t believe me? Try going at any Guitar Center, you’ll see a poser kid, trying to play Smoke On The Water — but while we’re at it, let’s ranked Deep Purple’s Machine Head from Worst To Best:

2. Smoke On The Water