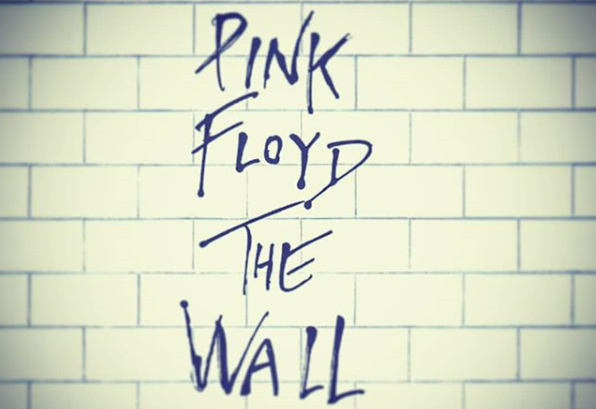 The Wall is an extraordinary work of art by Pink Floyd — and at the same time is, without a doubt hauntingly beautiful. The concept of the album is mostly run by the lyrics of each song and represents a glimpse of Pink’s life and their inner psyche.

The Wall tells a story about their life, mental degradation, the horrors and lasting impacts of war, and many more. It even has its own movie that the famous movie critic Roger Ebert described as the Greatest Rock Musical of all time.

It’s so much than what you think, and every time you try to play each song, you will find something new that will surely hit you right in the gut — The Wall is and was the pinnacle of Rock and ranking the songs would be definitely hard because there’s no such thing worst in this album, so rather than ranking it from worst to best, we’ll go with all the songs are good, with most of them being great.

25. Bring the Boys Back Home

19. Is There Anybody Out There?

16. Waiting for the Worms

10. The Happiest Days of Our Lives