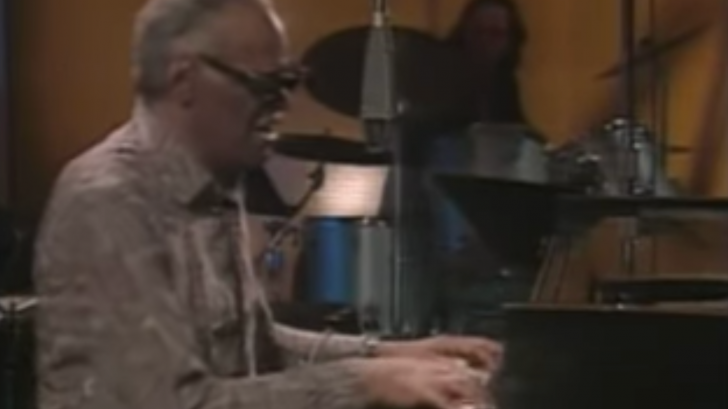 The One AND Only!

A musical genius who pretty much created the sound of rhythm and blues and most artists considered him important in the music industry. Billy Joel even said what would have been sacrilege to say according to some people: “Ray Charles might be more important than Elvis,” but it’s true, of course.

If you heard Ray Charles’ Atlantic recordings, then you might understand Billy Joel’s statement. He sang, played, wrote most of his songs, and arranged all of them. Not only that, he even co-produced his own.

There was no one else like him at the time, Ray Charles, being black, was adored by white guys during those times. All of his records changed everything for music until he went to ABC Paramount and became a crossover star on Top 40 radio and national TV.

He then went “Country Music” and covered some western songs and became the biggest thing in Radio! It was a bit weird and were a totally different sound but music is music, and the way he played them were very compelling, and it’s Ray Charles, so anything from him would always be a good one.

Ray Charles vocals were very mesmerizing, the moans, the grunts, and ecstatic utterances were all his musical essentials which created a total ambiance of soulful music. The man was a genius and had a SOUL, and everything he did came with total passion, intensity, and feeling. As if the man invented the music itself. What more do you need to know?

Charles being BLIND and GENIUS and all, had a knack for choosing to cover great hits, such as “Georgie on My Mind” and “You Don’t Know Me.” And one of his most beautiful covers is “Let It Be” of the Beatles, he arranged the song as if he wrote it himself – he gave so much value in giving good arrangements.