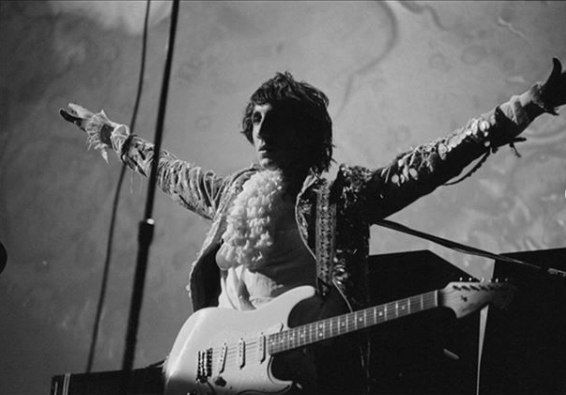 Pete Townshend is widely regarded as one of rock’s important figures. He was a musical architect, and one of rock and roll greatest songwriters who provided as the biggest rock anthems in the history of music. We look back at 5 Career Stories From Pete Townshend:

1. At 12 Years Old, He Was Already Playing With A Band

Before The Who hit it big, his first band was a group called the Confederates. He was 12 when they formed the band and John Entwistle was with him who was playing the trumpet for the group.

2. Townshend Wanted To Have Sexual Intercourse With Mick Jagger

Townshend found Jagger as irresistible and was attracted to him, and when Jagger became close to the other members of the Who, Townshend became jealous,  “Mick is the only man I’ve ever seriously wanted to f—,” he writes.

3. He Almost Died Due To LSD While On A Plane

Townshend describes his LSD trip on a plane “the most disturbing experience I’ve ever had.” When Keith decided to hit some acid while on a trip.

4. He Saved His Friend Clapton From Overdosing On LSD

The irony was, Townshend was an alcoholic trying to save a heroin junking. Townshend showed up to save Clapton and then-girlfriend Alice Ormsby-Gore who were heavily using heroin. He saved him with music.

5. He Accidentally Broke His First Guitar

Townshend recalls that the feeling was “extraordinary, magical, surreal.” As they performed a cover of “Smokestack Lightning,” their audience went crazy, and he thrust his guitar above his head, accidentally sent it ripping through the ceiling.