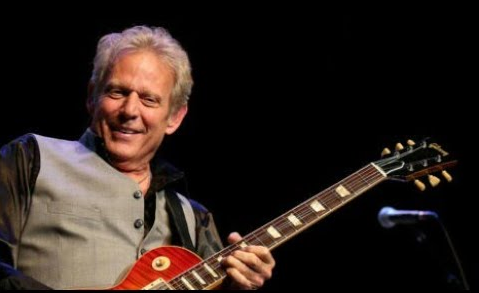 Don Felder had an ugly breakup with the Eagles, but there’s no denying that some of the greatest hits of the group were written by Don Felder. If only they had managed to work their partnership, there would have been many great songs released. Here’s our look of Don Felder Eagles Songs:

5. One of These Nights

Composed by Henley and Frey but Don Felder’s searing solo made “One of These Nights” a number one hit on the Billboard Hot 100 for a week. The song was released in 1975 as the title track from the album One of These Nights.

The great combination of Don Felder and Joe Walsh turned into this song, Those Shoes. He collaborated with Joe Walsh with the song showcasing that the duo can make a remarkable song. Released in 1979 from the album, The Long Run.

Don Felder’s brilliant intro made the song as one of the Eagles’ enduring songs. He co-wrote the song and was sung by Henley. Released in 1976 from the album, Hotel California.

A solo track from Felder, and features both Don Henley and Timothy B. Schmit. The closest we can get of an official Eagles release and the song will hit you hard, rocking. Released in 1980 from the album Heavy Metal.

The most epic song by The Eagles, and the most recognizable song from their catalog. Don Felder instrumental made the song their greatest release while Don Henley tells the tale of West Coast decadence. Released as the title track from their 1976 release, Hotel California.