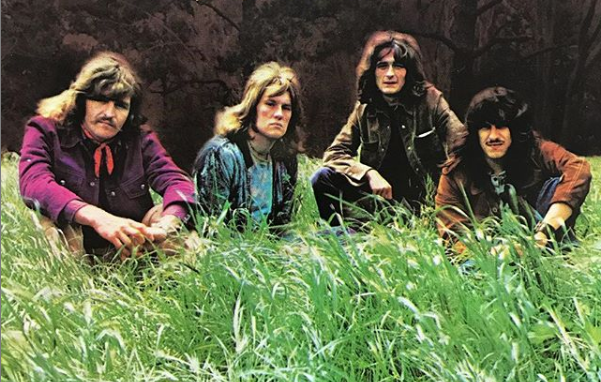 The Raw And Direct Blues Band

They blended a raw kind of blues with haunting psychedelic sounds and this list of 5 Songs from Ten Years After relived why the group was one of the most interesting rock and roll bands of their era.

The song that lured the listeners to Ten Years After, with Alvin Lee’s catchy awesome riffs and the subtle and mellow vocal. Let the Sky Fall is a testament that the LSD was indeed good back then, and it’s a reminder that the 70s’ was a magical age.

The most hauntingly beautiful track from their album Stonedhenge. You can definitely feel Alvin Lee’s sorrowful tone as he sings: “the tears in my eyes are all that you’ll find, the scars on my face just deepen my mind.” The track is indeed a Sad Song, and you will, without a doubt, feel his pain.

Hear Me Calling showed how sadly underrated they were in the history of rock n’ roll. The track has a perfect arrangement and fantastic blues guitar riffs. Alvin Lee was indeed one of its kind.

The British Invasion surely gave many guitar gods who were indeed inspired by American bluesmen before them, and Alvin Lee was one of the greats that the Brits have produced. “I`m Going Home” was originally a track from their Undead album, and it was recorded live at the small jazz club, Klooks Kleek, in London, May 1968.

A song that still is very relevant today even after 5 decades had passed with a real political message. It was one of the best songs ever written by one of the most underrated guitarists, Alvin Lee. He exactly knew what the world would become, and the words from this track still ring a bell to this day.