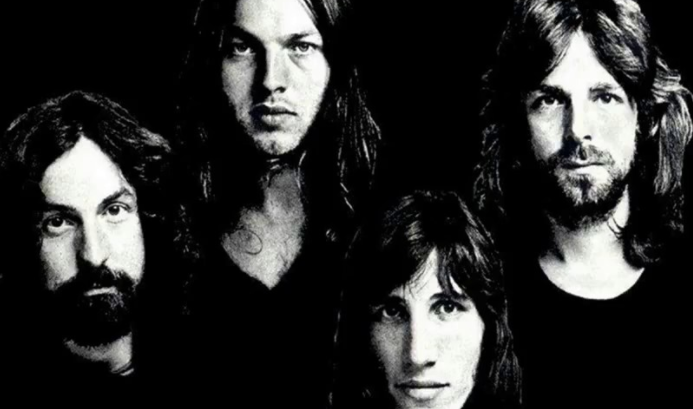 We face this challenge in this list. Pink Floyd has a discography full of true musical gems that have iconic basslines and have been placed as transcendent tunes and have marked several generations.

A theme very much in the vein of the Dark Side of the Moon and that at times reminds a lot of certain parts of that Echoes from the Meddle album. In the lyrics, Waters jokes about the music business, showing a growing sarcastic and critical streak.

The song that gives its name to the album ‘Atom Heart Mother’ often goes unnoticed by the general public, and in fact, it is a quite forgotten album when we talk about the most popular of the band.

Another Brick in the Wall

A very famous composition in parts that are well distributed in the first part of the opera that has everything: children’s choir, a mythical bassline of funk that nobody forgets, and an already mythical chorus for a society that denounces the excessive control in the minds of our children. A protest song with intellectual touches that it is impossible not to like everyone.

With a title inspired by George Orwell’s “Rebellion On The Farm” and a cover that shows an inflatable pig floating over a London power station, it was a rather marked change in style, reflecting the discrepancies that arose in the band and the concern by the political situation in the UK.

One of the longest Pink Floyd songs featuring a well-defined bassline in over 23 minutes. “Echoes” is included in the album “Meddle” (1971).

A lysergic voyage is what “Astronomy Domine” is, a theme included in the first Pink Floyd LP: “The Piper At The Gates of Dawn”. This is a song that perfectly compliments the style of Syd Barrett.

Only a band like Pink Floyd would think of playing with the sound of cash registers to use it throughout a song. And that is one of the hallmarks of “Money”, the other is the great bass line of Roger Waters.