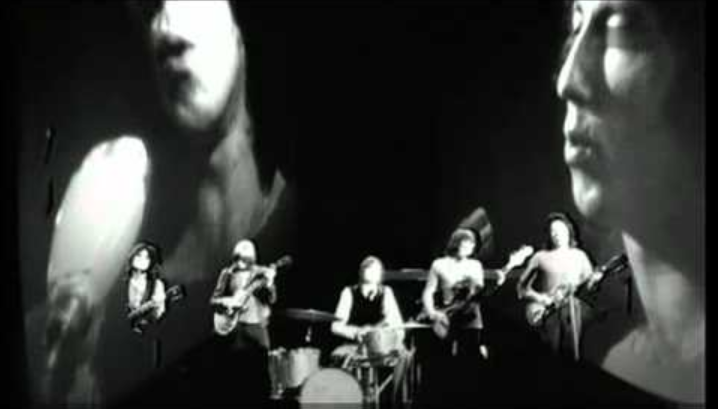 Original Fleetwood Mac guitarist Peter Green held a remarkably low profile after leaving the band in 1970 and became a pragmatic ghost during the past decade. For a February 25th tribute at the London Palladium, Mick Fleetwood gathered an unimaginable roster of talent to honor Green, including David Gilmour, Christine McVie, Steven Tyler, Bill Wyman, Billy Gibbons, John Mayall, and many others. His passing was announced on July 25th at the age of 73.

During a January interview with Rolling Stone, Fleetwood stated that his urge for putting together the show to honor Peter Green was fairly simple.

“I wanted people to know that I did not form this band — Peter Green did,” he said. “And I wanted to celebrate those early years of Fleetwood Mac, which started this massive ball that went down the road over the last 50 years.”

He also asserted that he’s kept in touch with Green.

“He’s not the Peter that I knew, clearly,” Fleetwood said, hinting to the guitarist’s mental-health concerns in the intervening years.

“But he plays acoustic guitar. He loves painting, and fishing is his hobby. It’s no secret that he took a left turn and never came back, but he’s OK. He also has really little or no ego at all, which is unbelievable.”

The Green that Fleetwood remembered in the 60s’ was an astonishingly skilled guitarist and songwriter who wrote many of the band’s biggest early tunes, including “Black Magic Woman,” “Rattlesnake Shake,” and “Stop Messin’ Round.” But his most impressive tune might be “Man of the World,” which also coincidently one of the last pieces he wrote for the band before leaving.

“It’s a very prophetic song,” said Fleetwood. “When he made those songs, we had no idea that he was suffering internally as much as he was. But if you listen to the words, it’s crucifyingly obvious what was going on. But a beautiful song. A poignant song.”