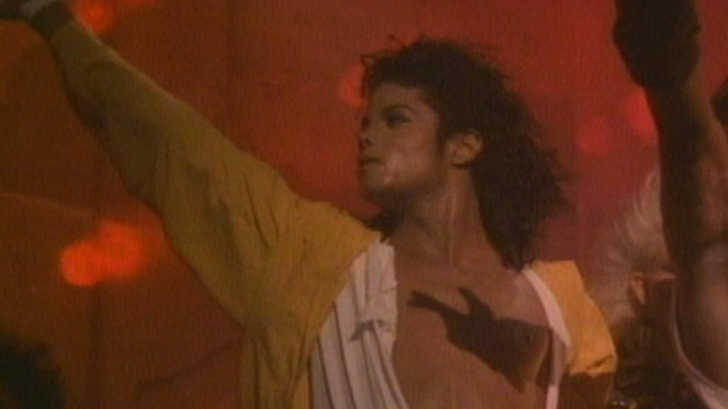 Michael Jackson was, is, and will continue to be the only and undisputed icon of pop music worldwide.

His songs continue to sound today and, although their triumph belongs more to the 80s and 90s, even more, recent generations have danced to the rhythm of Billie Jean or Black Or White.

Born the seventh of 9 siblings, on August 29, 1958, in Gary, Indiana, Jackson had, without a doubt, one of the most premature and successful careers in the industry. He made his stage debut at 4 years old, at 10 he won the first of the 13 Grammy Awards he won and at 12 he was already famous for being the soloist of the popular group he formed with his brothers, the Jackson Five. Although the true glory would not come to him until 1982 with the publication of Thriller, the best-selling album in the history of music.

All his life he made it clear that he was not a normal star.

In the video below, e demonstrated it with a cover of the Beatles’ classic “Come Together. Always influenced by eccentricities, Jackson not only killed it but also made the song as if it is his own.