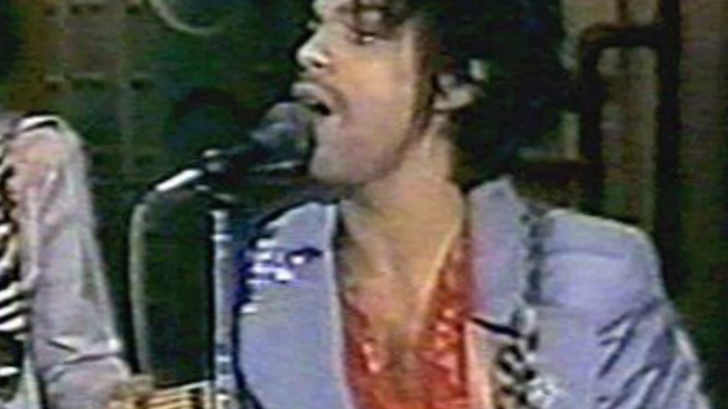 Prince first performed on “Saturday Night Live” in 1981 and has played another three times since then.

Everything about Prince had legendary moments even before his death. Once the sad news was known, the anecdotes about the icon have become tales to be adored.

Five years ago on April 21, 2016, the sudden death of one of the most applauded musical stars shocked the world of music, because nothing suggested that the 57-year-old Prince, who always fiercely protected his private life, was going to be one more victim of the powerful fentanyl, a drug then little known. Prince’s life ended in an elevator in his Paisley Park studio in Minneapolis, where his body was found. According to the autopsy carried out, he was the victim of an overdose of fentanyl, a synthetic drug considered 50 times more powerful than heroin.

Prince made his SNL debut 40 years ago, on Feb. 21, 1981. A stage, some instruments, a host who has spent a good time at the open bar, and a room full of stars. Convincing people to liven up the atmosphere with his incredible performance of Party Up.