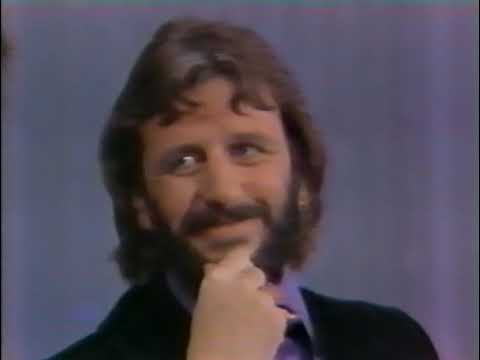 Ringo, the only one who was less admired out of the four from Liverpool, occupied a vital place in the band. He was the oldest and was the last to enter. The problems of addictions, his years dedicated to the motto “Peace and love”, his solo successes, and his career in the cinema. The story of the musician who was fundamental to the internal balance of the Beatles

You get to hear his story during his interview with Mike Douglas in 1978. He may not be the best Beatle, but he’s definitely the greatest storyteller among the four with his wittiness and humor. he’s the funniest, charming and lovable – he always adds something or sometimes a joke in his story.

Ringo Starr was not the best drummer in the world. But he was, no doubt, the best possible drummer for the Beatles. It was the perfect gear for everything to come together. His playing was unorthodox: a southpaw playing the drums for rights. Hence his particular style.

Ringo Starr gave the beat of the most important band on the planet. He didn’t just do it with his chopsticks and his drums. Ringo Starr, the only one who was less admired out of the four, was a fundamental and indispensable piece of the band. Ringo was the heart of the Beatles.