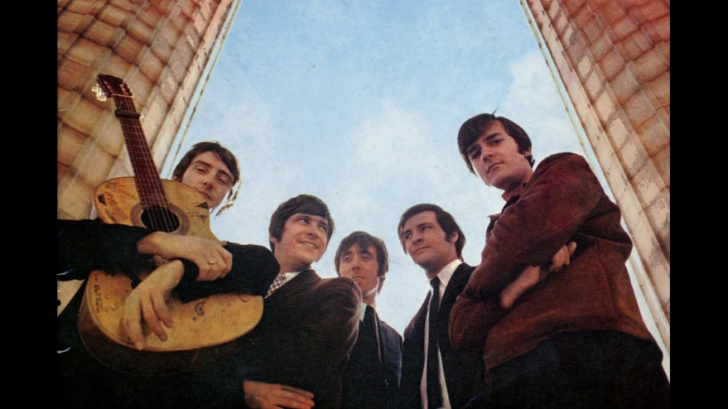 The Moody Blues began their career at Decca performing great R&B music; but authentic R&B, not modern soul party-loving, thousands of light-years from the soul of Motown or Stax, I don’t know why the hell they call R&B confusing the staff since it has nothing to do, except for its black roots, with the exciting R&B of the 50s and 60s. Well, it doesn’t matter.

In the late 1960s, with Laine’s departure from the group and Justin Hayward’s entry, the Moody Blues abandoned these early sounds to embrace psychedelia, prog-rock and orchestral sounds, achieving immortality thanks to the song “Nights In White Satin ”and great albums like“ Days Of Future Passed ”,“ On The Threshold Of a Dream ”or“ In The Search Of The Lost Chord ”.

Converted into the Moody Blues, they recorded at the Decca in the year 1964 the single “Lose Your Money (But Don’t Lose Your Mind)”, a rhythmic song written by the Laine / Pinder couple that passed without pain or glory in the stores of discs, quite the opposite of the next one, “Go Now”, a song written by Larry Banks and Milton Bennett, previously recorded by Bessie Banks, which took them to number 1 in the United Kingdom and 10 in the United States in 1964.

You can Relive The 1965 Performance Of “Go Now” By The Moody Blues below: