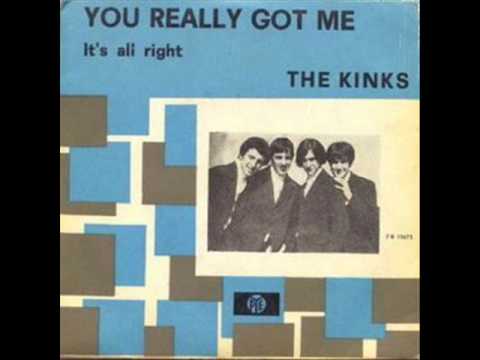 Extraordinary list for lovers of great music, it covers the great year with the new musicians who marked the course in the history of rock in 1964. We look back at the 5 Debut Singles From The Best New Rockers Of 1964:

1. Animals – House of the Rising Sun

On June 19, 1964, The Animals performed one of the best adaptations of American popular music to rock: they transformed House of the Rising Sun into a stainless classic.

Dave Davies was a 17-year-old when he changed the sound of the guitar forever with “You Really Got Me”, stuffing knitting needles into a cheap amp to get more distortion out of it. On their debut, they basically remade that song a couple of times with different titles.

3. Shangri-Las – Leader of the Pack

Penned by George “Shadow” Morton along with Jeff Barry, and Ellie Greenwich. This was the Shangri-Las number one pop hit in 1964.

Zombies landed with their first American hit with this song in 1964. The song started to overtake the United States and ultimately soared to No.2 in early December. The tune also peaked at No.12 in the UK.

This single was a double-sided hit on Billboard magazine’s Hot 100 album chart, “A Certain Girl” peaked at the No. 71 spot. Clapton succeeds with an approximately half-minute guitar solo that Gomelsky defines as a “fat and fuzzy guitar riff”.