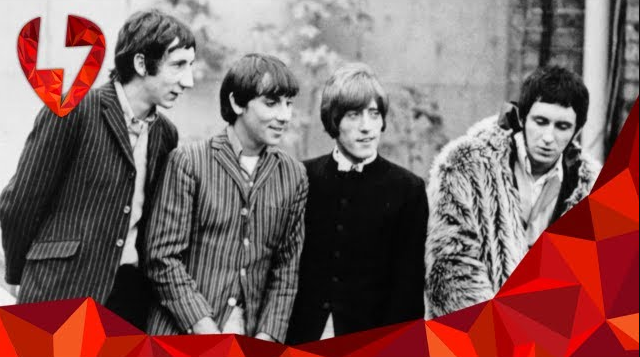 via @The Best Of - Home Of Classic Music | Youtube

The ’60s was the decade when the band exploded into the rock scene and becoming worldwide greats. The Who influenced tons of artists who came after and their music in the ’60s are the most significant ones in their long-winding career.

Here’s our look at the 60s’ Tracks From The Who:

Townshend’s own vision of girls and of course there’s more to it. The track starts with the help of some of the finest guitar works from the band’s early days. It was released as a single in 1967.

This track is definitely one of the best songs from the Who’s catalog, and this is all it began. The song was not their debut single, obviously but it was the first song released under the name the Who. It was released as a single in 1965.

The band’s real breakthrough hit in the US, and it came from their most significant third album, ‘The Who Sell Out.’ The track peaked at the top 10 into the U.S. charts. It was released in 1967.

Substitute is the band’s weapon during the British Invasion in 1966. It sounded like a Beatles, Kinks, the Hollies tune. And Moon’s shining moment, him being Keith Moon at best. Released as a single in 1966.

One of the band’s most recognizable song, and the definitive youth anthem to date. It’s the title track from the band’s 1965 album, My Generation.