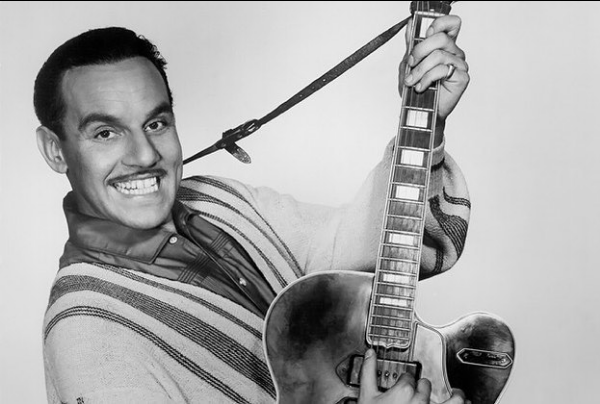 Johnny Otis was born on December 28, 1921, in Vallejo, California. He was a legend who discovered many legendary Rhythm and Blues artists such as Esther Phillips, Willie Mae “Big Momma” Thornton, Etta James, and the Robins and all of them were featured vocalists in his band. He was also the man who introduced Sugar Pie DeSanto, Hank Ballard and the Midnighters, Jackie Wilson, and Little Willie John.

He was a producer and produced many songs with his band such as the original recording of “Hound Dog” with “Big Momma” Thornton and played on as well with these songs. He performed and produced with Johnny Ace on the song “Pledging My Love,” and had helped Little Richard with his earlier recordings.

He was a legend of many talents as he had played drums on Charles Brown’s first major hit “Driftin’ Blues” in 1946, and recorded some songs with Illinois Jacquet, and Lester Young.

All that said, Johhny Otis was most recognized and praised when he performed as the drummer for Count Basie Orchestra.

He had also written quite a handful of songs such as “Every Beat of My Heart” written for Jackie Wilson and became a hit with Gladys Knight and the Pips, “Roll With Me Henry,” “So Fine,” “Willie and the Hand Jive” and many more.