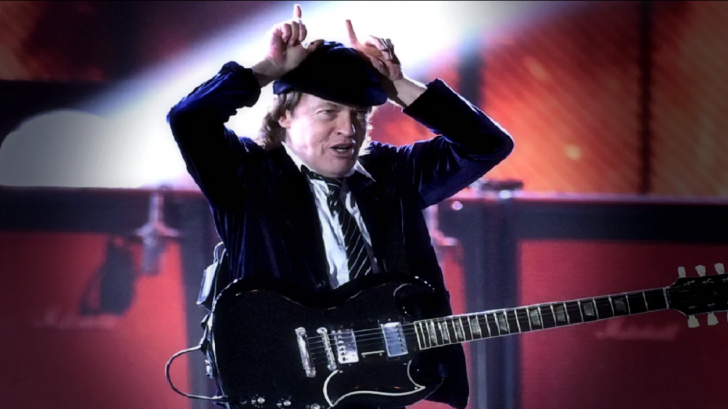 The Staples Center in Los Angeles, California, vibrated with the performance of the legendary rock band AC/DC charged with raising the curtain at the Grammy Awards.

AC / DC performed Rock or Bust, a single included on their recent album with the same name. And they followed it with their classic Highway to Hell. You can watch the full performance below.

Among other artists to perform at the 2015 Grammys are Lady Gaga
along with Tonny Bennett, Ed Sheeran, Sam Smith, Pharrell Williams, among others.

AC/DC took the stage after the recent scandals surrounding Australia’s veteran rockers. In October 2014, Malcolm Young, a founding member of the band, was admitted to a special home to treat himself for dementia, and in November, the same year, drummer Phil Rudd faced charges of hiring a hitman in New Zealand. AC/DC released its 15th album, ‘Rock or Bust’ that year (2014).