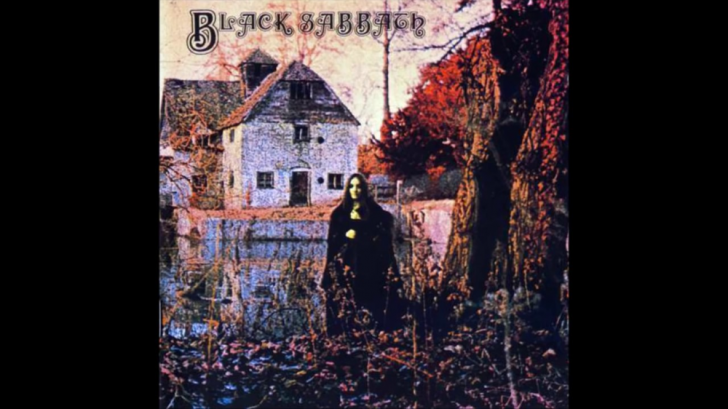 Regarding the rock genre, the decade of the 70s was the most transcendent and creative, in terms of compositions, in musical history. Relive The Music Of The 5 New Rock Artist Of 1970

Black Sabbath would play a determining role in this story. If in Detroit MC5 or The Stooges they tuned the notes that would later shape Punk Rock, Black Sabbath would do the same from Birmingham with Heavy Metal. The break-in two levels, the Garage, and the Heavy Metal, would give way to a confusing decade and full of ideas yet to be finalized. Essentially, the decade in which Black Sabbath would shape its legend. 1968 would be the year of their formation and 1970 the year in which they would record their first album, Black Sabbath Vol. 1.

The superstar Emerson, Lake & Palmer was comprised of nothing more and nothing less than former leader of The Nice, keyboardist Keith Emerson, King Crimson member, singer, bassist and guitarist Greg Lake, and Atomic Rooster drummer Carl Palmer. Three gifted musicians whose instrumental symbiosis caused a worldwide rampage following their live performance on the Isle of Wigh.

Engaging a contract with RCA Records in 1970 and working with skilled producer Bert DeCoteaux, the group started a series of mediocre soul hits, the biggest of which was the tender ballad “Spinning Around.”

Under the name, they published two records in Britain including several singles. The first LP, solely titled White Plains, comprised of twelve tracks. This album was issued in America, but given the title, My baby loves lovin’ (after the hit single, which reached the top ten in the UK and number thirteen in the US) and reduced to ten tracks.

A great pop album. The element might have been saved from many unnecessary jabbing if it hadn’t been written to support a somewhat ridiculous TV show. David Cassidy’s vocals during his tenure with this tiny bird family were truly considerably great. On their individual virtues, the tunes stand up tolerably well – there are some blunders, but most of the singles are pretty well done.