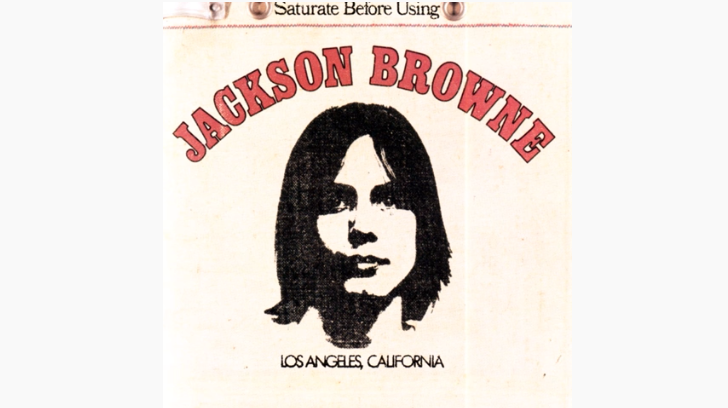 Making a “Best of …” list is tricky because it is a grouping of sensibilities that may hurt many sensibilities in turn. And if this happens it is a success, actually! Because the main function of a good list is to spark discussion. So here we are, presenting to you – The Debut Of The 5 New Rock Artist Of 1972.

The Eagles premiere with a soft rock masterpiece. Two concepts that may sound antagonistic and indeed are. From the first moment, Californians show their powers in a crystalline way. Like its music, a sound tapestry made by hand, attention to detail, and with the best available fabrics. A tapestry, however, to which they have forgotten to apply a lively, novel, or lively design.

A melodically intense and precise debut in execution. That was Steely Dan after all. It was already visible from here. Some virtues that for me are usually a pure accessory. There is no way I can get so much syrupy melody no matter how well wrapped it is delivered to me. Also, the cover is as humorous as the content, but by packaging, I mean the sumptuous in-house instrumentation.

Raspberries, the British Invasion lovers, they offer music halfway between the British-rock of the Who and the harmonious/melodic delicacies of the Beach Boys. The result is a soft-rock, even easy, but to be considered among the prodromes of power-pop. Eric Carmen’s hand is characteristic and influential in making ballads for piano, as well as embroidering more rock ‘n’ blues passages.

Jackson Browne’s folk-rock is smooth and not very poignant. It’s far from the complex Neil Young universe where folk is dark, harsh, intimate, moving, sublime. Jackson Browne always remains on the surface and is content to deliver pretty melodies packed in classy arrangements.

A very good debut of Glitter, which lays the foundation for Glam Rock and is dominated by the expressive, percussion striking simple and catchy rhythms, supporting wind instruments and the dragging slide-blues guitar with expressive reverb. First of all, percussion, because it does the biggest job here – Glitter is based on rhythm, without a doubt.