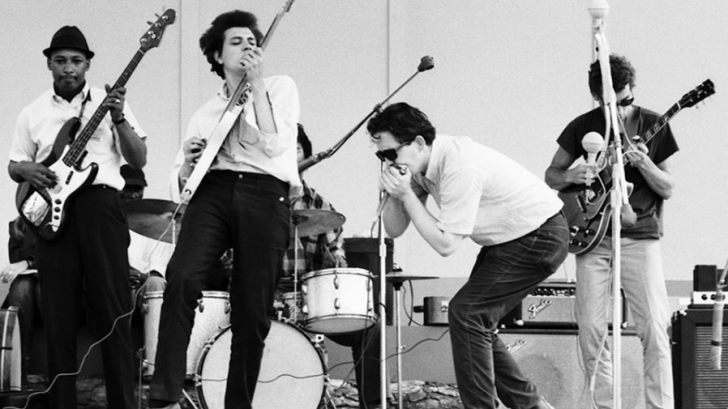 The Paul Butterfield Blues Band surely was a band capable of doing something great, and that led them to be inducted into the Rock and Roll Hall of Fame last 2015. Below, are the 5 essential songs the band flawlessly performed:

The song that started the Paul Butterfield Blues Band’s career. Born in Chicago is the band’s opening track on their 1965 debut album. A pure blues song; written by “The Greek” Gravenites.

The title track from the band’s 1966 album, East-West. The song provided such brilliant guitar riffs, and their new drummer Billy Davenport’s showcased his jazzy roots. But the best part is Butterfield’s 13 minutes harmonica.

Johnny Moore’s Three Blazers’ blues standard “Driftin’ Blues was one of the finest blues songs ever released at the time, and many artists covered the song such as Eric Clapton and Ray Charles. However, The Paul Butterfield Blues had their own twist and called it, “Driftin’ and Driftin'” for their third album, “The Resurrection of Pigboy Crabshaw.”

The band’s take on Elmore James’ classic — and it’s one of The Paul Butterfield Blues Band jam songs — while Elmore James original is simple, The Butterfield adds a full-band and polished the song.

The most celebrated song of The Paul Butterfield Blues Band, which the band performed at Woodstock in 1969. They were one of the bands who last played during the festival, and they turned the song into a nine-minute version and it was absolutely brilliant.